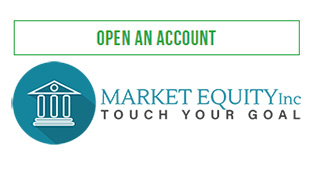 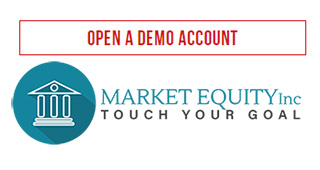 Home / Cryptocurrency / Things You Should Know Before Using Ethereum 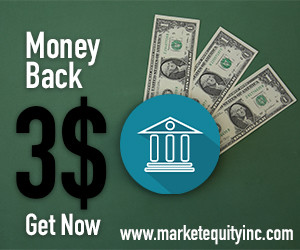 Things You Should Know Before Using Ethereum

Things You Should Know Before Using Ethereum

Do you have any queries regarding Ethereum? If yes, then this article is very helpful for you. Ethereum is a one of the popular crypto currencies currently trending in the market and if you want to use it, then there are some things that you should know. In this article, you will get to all the important information about ethereum you should know before using it. So if this sounds compelling, then stick to this article. Now without wasting any time, let’s jump into the main deal.

Ethereum is the world most popular cryptocurrency after bitcoin. It is also based on an open source-software like bitcoin. It is like a platform where smart contracts are used to create decentralized application running on blockchain. Ethereum also has its own currency referred as the ether, which is similar to bitcoin. Due to being decentralized, ethereum allows the users trade their services and send payments all over the internet without needing any bank or third party sources.

Ethereum was invented by a Russian-Canadian Programmer writer Vitalik Buterin. He conceived the idea of ethereum in 2012 and started working for it. In 2012, the drafting of the Ethereum whitepaper began and it was published in 2013. Finally on January 23, 2014, Vitalik announced the start of Ethereum project on the Bitcoin forum. The interesting thing is that before ethereum, he was also working for bitcoin.

Reasons of Increasing Popularity of Ethereum

Though there are many other crypto currencies available to carry out your trade but its became more popular due to its numerous benefits. When it was launched, it didn’t get much attention because the market was not maturated. But with the increase in time and technology, its has gained a lot of popularity. So here are some of the main reasons behind its growing popularity:

No ethereum is not anonymous, all the transactions are recorded and can be seen by other people but they are connected with and electronic address. This means if the pseudonym is not liked to you, you can preserve your privacy. In simple words, if a user is not hiding his IP, then it is very easy to trace him. That’s why it is recommended to use ETH through a VPN or an IP proxy if you want to be anonymous. 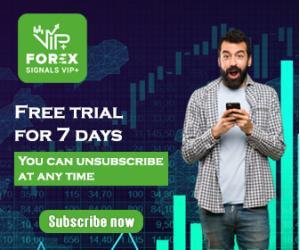 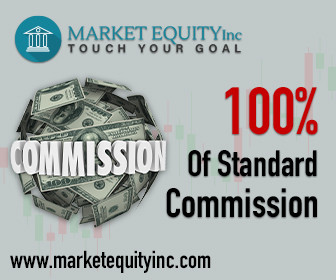 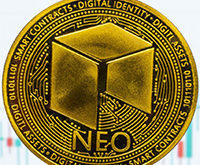 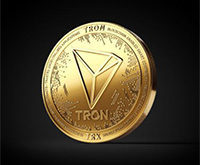 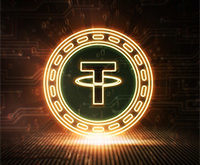 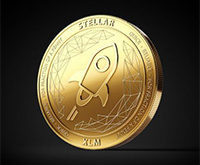